This is a long one so get ready.
Hardware
Macbook Pro Retina (late 2013) Hasewell
2.6 i5 (turbo boost 3.1)
8GB RAM
Elgato Game Capture HD
OBS
PS4
Network Download 26.5mbps
Network Upload 12 mbps
Lately I have been having issues with using OBS and my Elgato Game Capture HD specifically with my Macbook Pro Retina 13' (Late 2013) I'm running Windows 8.1 via BootCamp and using OBS and Elgato to stream from my PS4. The handful of issues are as follows.
Streams in general to Twitch.tv is dropping frames because it can't encode fast enough. I have been changing and testing different bitrates but can't seem to find a sweet spot. The hardware is capable of streaming 30fps at 720p without breaking a sweat. I can encode large 1080p video files in minuets on this little thing so for me to have encoding issues is odd.
When I use my FaceTime Camera as a scene within OBS after a short period of time the OBS crashes and becomes completely unresponsive. I cannot force quit the app and i need to actually restart my machine. Sometimes it doesn't happen at all.
When I'm streaming a game the audio is delayed from the game play. For example If I'm playing and FPS and I start firing at an opponent there is a delay with the gun fire, about 1.5 seconds of the gun action then the audio.
Im hoping that anyone else with a similar problem has found a solution. Main reason why I'm using a notebook is simply because I cannot move my desktop next to my 55 in television. This macbook pro outperforms my desktop that has an i7 processor and I stream PC games from that desktop and less quality. So for me to not even get the same quality as I'm doing from my desktop just seems strange to me.
Thank you

Elgato Gaming Downloads. HD60 Pro 4K60 PRO. We are unable to fetch information from our download server. If you have an ad-blocker installed, please. I'd say it's probable that the files on my memory stick are from 6.1 given their date stamp. (BTW I'm on a mid 2014 13' macbook pro). Running Apple Software Update doesn't do anything BTW. At this point I'd like to blame the BCA procedure, but it looks like the Boot Camp Installer isn't programmed to check if the existing installation is old. 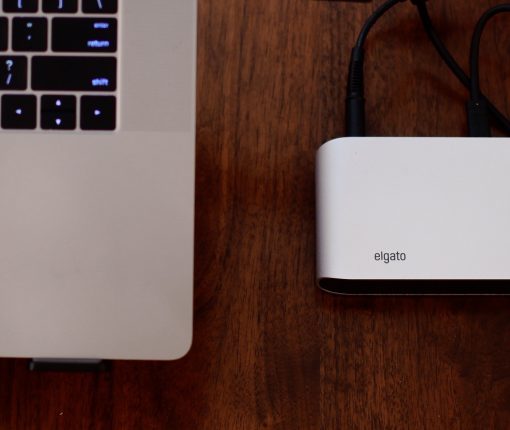